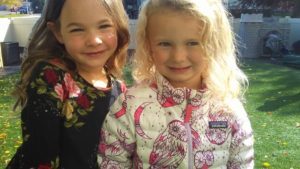 TLC Center started in April 1985 in the basement of Debbi's home. The basement was remodeled, a play house built and the play area fenced. TLC was registered as a group home for 12 – 16 children. She had one to two employees at any given time.

In September 1986, We started an After School program for children attending Meadow Lark School at Bethel Lutheran Church. The school age children had a lot more room and it also freed up the “back room” at the house for the older preschool age children. This program grew quickly and was full within the first few months.

By January 1990 TLC Center had out-grown the basement so we leased additional space from Bethel Lutheran Church and moved the entire program to the church. I became licensed for 24 – 30 children. Staff increased to five or six employees. At times it was difficult to share space with the church but the situation worked well for both of us. After five years it was nice to get my home back for the family and to be able to leave work and go home.

TLC Center continued to grow as did the church. We both needed more space. TLC Center moved to a leased site in October 1996. The building gave us plenty of room to expand. We were there for almost seven years.

In July 2003 we moved the site back to Bethel Lutheran Church as the church had built an addition. The move financially helped both the child care center and the church.

In August 2005 we began to change our name from TOT LOT Childcare to TLC Center.

In February of 2017 Debbi's daughter, Elizabeth (Beth) took ownership of the center and Debbi is semi-retired though she does help with financials.

In October of 2020 TLC Expanded into a second site. We partnered with the Great Falls College and opened our second location at 1900 23rd St. S.

I look forward to the growth and development of TLC Center through the staff and families. 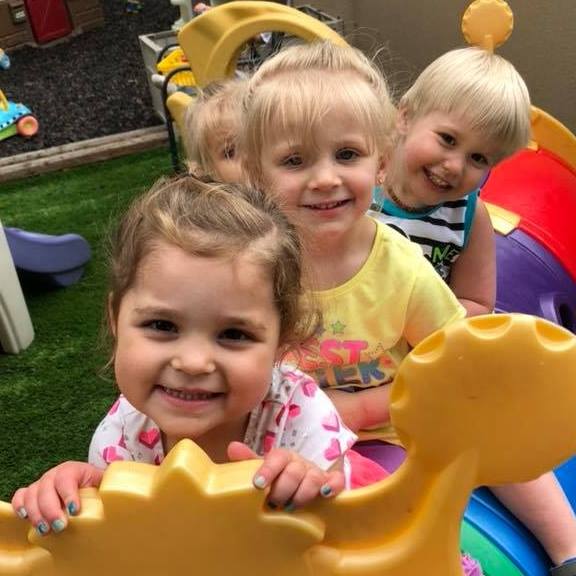 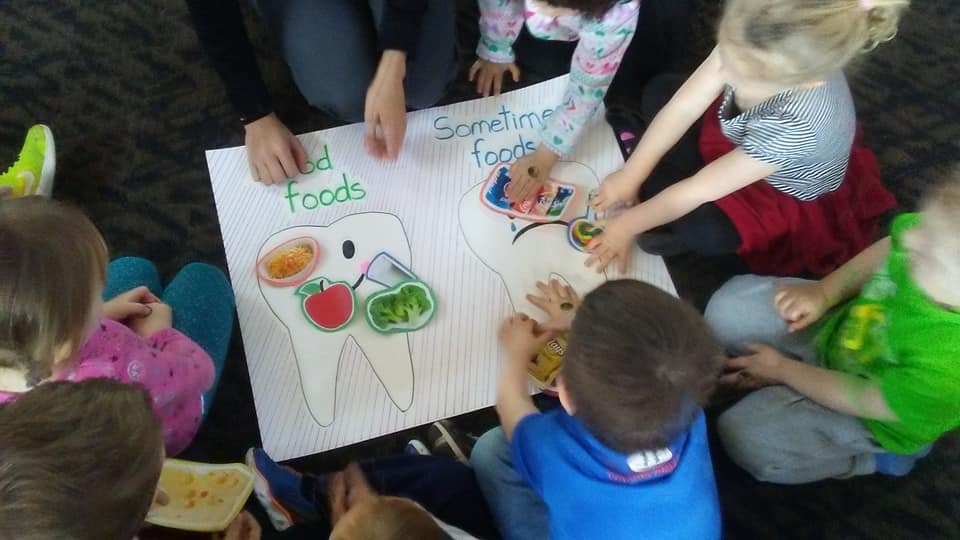 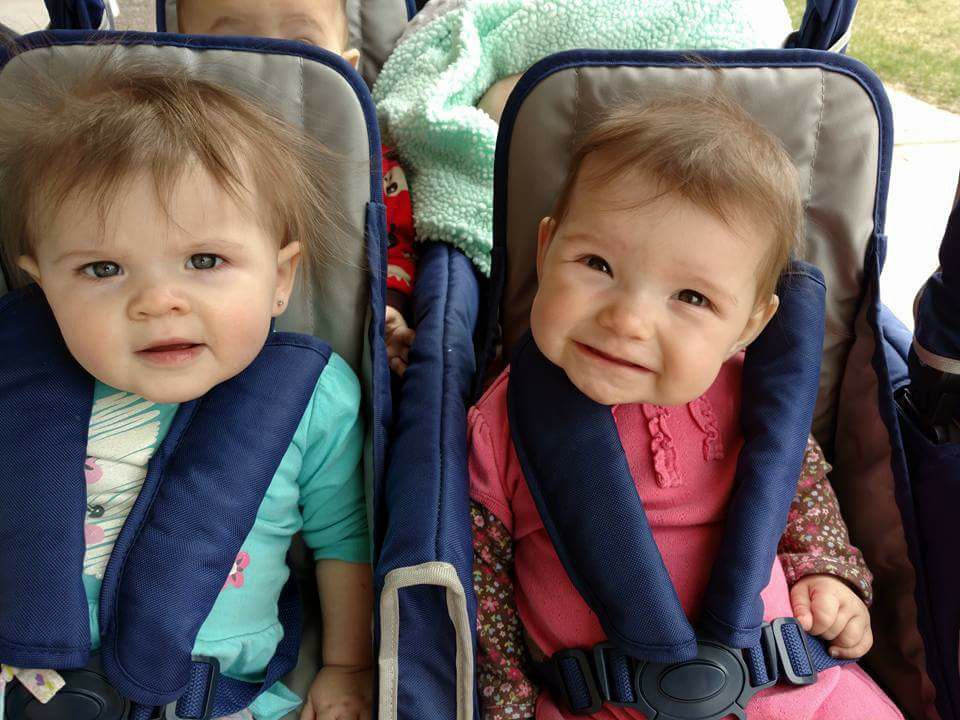